This episode was a bit of a bore – and I wasn’t even sure if I wanted to recap it. I’m all about sticking with what you start though, so let’s get to it. 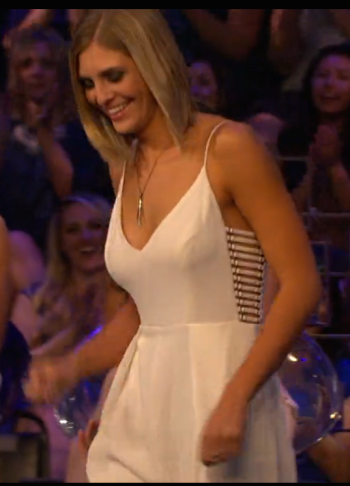 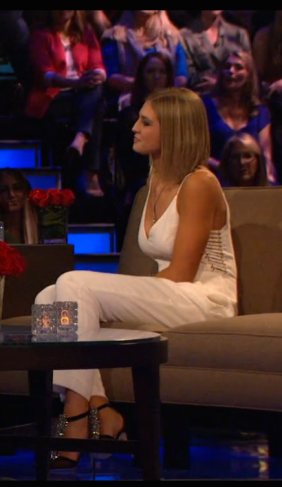 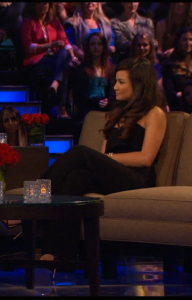 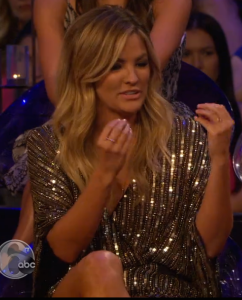 Did you guys think this episode was kind of a bore? Or wish we could’ve just skipped it and gotten to the finale already? Let me know in the comments!